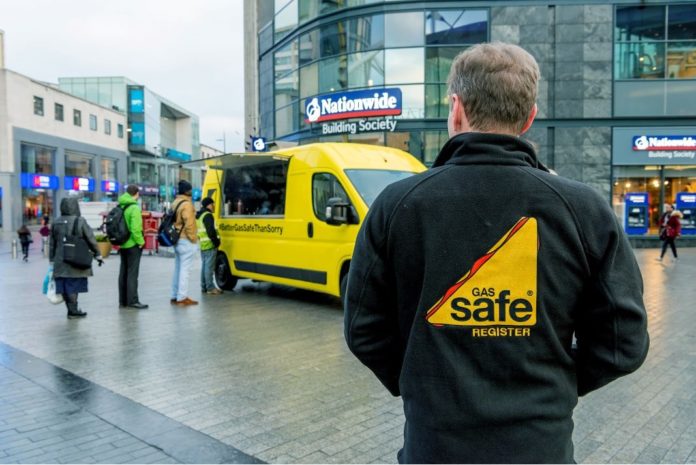 New research reveals over 80% of UK adults could be at risk of mistaking carbon monoxide poisoning symptoms for a different illness such as a cold, flu or hangover.

The findings have been released as part of new national campaign from the Gas Safe Register, Better Gas Safe Than Sorry, to help improve public awareness of carbon monoxide poisoning.

The data revealed more than three quarters (82%) of people are unlikely to consider CO poisoning as the possible cause of a headache and nausea – two of the most common signs of exposure to the poisonous gas.

The research, which involved 3,000 UK adults, found most people do not realise that the effects of CO exposure may not be severe. Only one in five said they’d be aware of a carbon monoxide leak in their home if they felt unwell, as opposed to seriously unwell.

These findings are particularly concerning as latest figures show that 5.5 million homes in the UK are known to have unsafe gas appliances, such as gas boilers, cookers or gas fires, a statement said.

Only 20% of those surveyed said they always stop using a faulty gas appliance until it is fixed and just 42% get their gas appliances serviced every year by a Gas Safe registered engineer.

At a Better Gas Safe Than Sorry launch event in Birmingham’s Bullring, an emergency butty van shared potentially life-saving information, when one of the UK’s favourite breakfast hangover foods, bacon butties, were shared with passers-by as a way of highlighting the similarity between hangover symptoms and the symptoms of carbon monoxide poisoning.

Jonathan Samuel, chief executive of Gas Safe Register, said: “It is really important to be better gas safe than sorry. Staying safe includes being aware of the symptoms of carbon monoxide poisoning. If people are suffering from ‘hangover-like’ symptoms, such as headaches or nausea but haven’t been drinking – which is even more likely in January – it is important to consider carbon monoxide poisoning alongside other possible causes.”

Have a question or need a quote?

Leave us a message and we will be in touch with you soon.

Whether it's simply replacing a tap washer or completely refurbishing a bathroom with floor and wall tiling; no job is too big or small